EC Pomeroy was an interesting and multi-talented fellow. He was born in Canada to English parents, but left home at the age of nine when he and a new step-mother didn’t get along. He ended up in the Detroit, Michigan area where he apprenticed himself to a blacksmith and that was his trade, off and on, for the remainder of his life.

He raised thoroughbred horses for a while until a barn fire took care of that, and joined the cavalry and fought in the southern Oregon Indian wars. He also spent time working on the railroads. In his later life, EC made his living by buying properties, particularly old run down farms, living on them for a few years while fixing them up and then selling them. He’d make a little money and buy another old run down farm, what we'd now call "flipping".

Most of this activity took place in the Central Willamette and Rogue River valleys, and EC eventually ended up in the Medford area. After living there for about ten years, the "itchy feet" struck one last time. He found an ad in a farming magazine for land for sale in SW Washington. He got on the train and on his way from Portland met a fellow who told him about the Bill Wahl place that was also for sale. EC looked it over, liked it, and bought it on the spot – 160 acres in the Lucia Valley, eight miles northeast of Battle Ground.

That was in early July of 1910. EC wrote to the family down in southern Oregon letting them know he had bought another farm – “get things packed and come on up.” It took them about six weeks to pack and make the journey, but in the meantime a forest fire roared through the Lucia Valley and burned everything – the house, barn, livestock - it was all gone. When the family arrived, they weren’t greeted by a farm – old, run down or otherwise, but by a bunch of smoldering black stumps.

They could have returned to Oregon as they hadn’t yet sold that farm, but the Pomeroys stayed, and lived their first winter in an army tent provided by the Red Cross. As the Lucia area averages about 70 inches of rain a year, you can imagine how enjoyable that first winter was.

That spring they started building a new house and barn and clearing more of the land so they could farm. The original house and barn were located along the base of the hill as there was a creek there for water, and the road, such as it was, ran along there too. So that’s where they rebuilt. The road was often washed out in the winter and thus mail service was spotty, so Mr. Pomeroy and some of the neighbors petitioned the county to establish a new road. In 1915 they did, along the north bank of the East Fork of the Lewis River – the one still used today to access the farm.

Once the new road was put in, the family decided the original house was too far from the action, so to speak, and they had the house moved – lifted onto logs and rolled to the site where the log house sits today. But, alas, it wasn’t the present house.

In 1920, there was a smallpox outbreak in the family. The county nurse was eventually sent out to lift the quarantine and burn infected clothing and bedding. While she was doing so, some sparks from the fire landed on the roof of the house and burned it to the ground. In true pioneer spirit, the family persevered and built yet another house, around the remaining brick chimney.

And so, in the years since, we've rewound the clock at the Pomeroy Farm, where life is depicted as it was in the pre-electrical 1920s. The house, barn, blacksmith shop, various outbuildings, gardens and grounds, all continue to portray life from an earlier time. We invite you to join us at the farm for a taste of a simpler life, one in which the sunlight shapes our days, our work demands grit and mettle, and family is the most important institution in our lives. 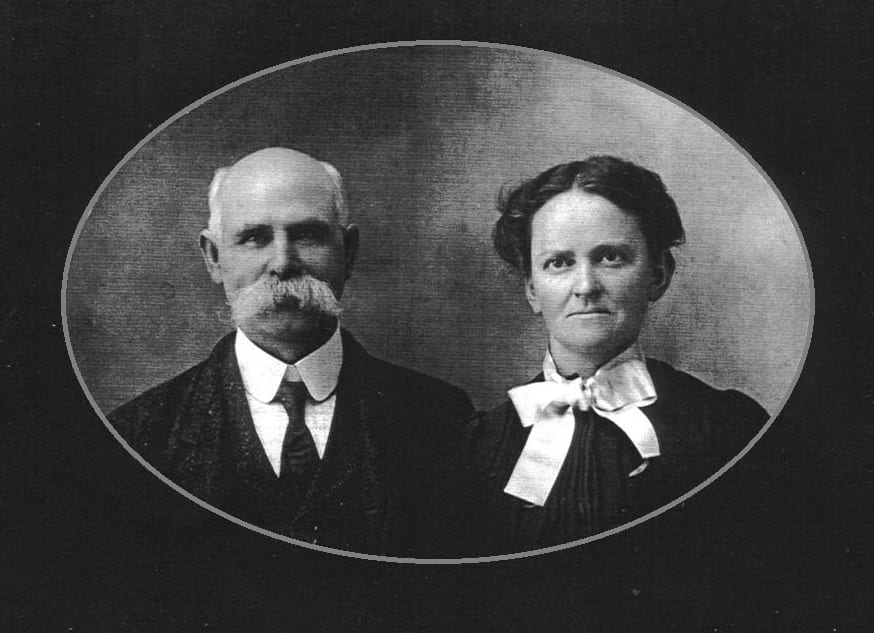